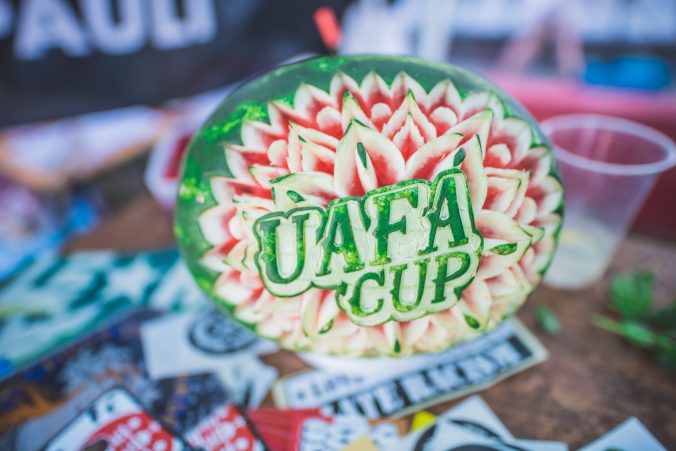 The last full weekend of  June 2016 was our celebration of the fifth annual UAFA CUP. It’s hard to believe for us, how fast the years have flown by…

END_OF_DOCUMENT_TOKEN_TO_BE_REPLACED 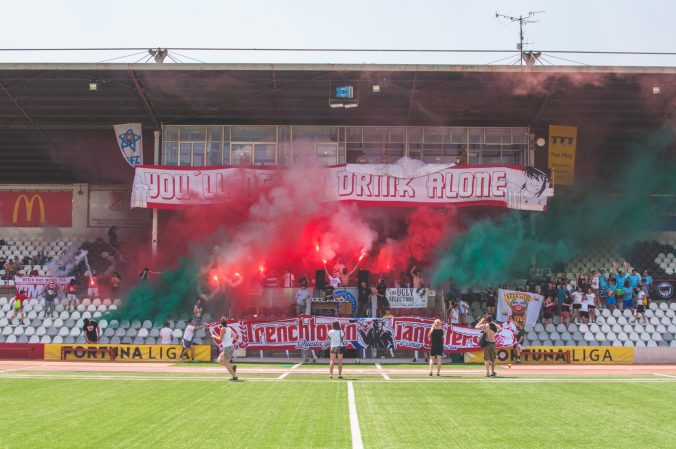 From the 24th to the 26th of June 2016 we organized the fourth annual UAFA CUP in Trenčín, together with Ultras Trenčín and Legia Laugarício. A lot of things happened during this weekend and got a lot of positive experiences and lessons from. This is our look back at that weekend (more than half a year later).

END_OF_DOCUMENT_TOKEN_TO_BE_REPLACED

The third annual tournament UAFA CUP took place on the 27.6. 2015 – the last weekend of June. The event was attended by the most teams so far (23) from Trenčín, Bratislava, Žilina, Prague and Minsk. For us as organizers and from the feedback of participants, it was by far the most successful and most interesting year. The collective of Tribúny sú naše (The Stands are Ours!) would like to present this year’s tournament in this report.

END_OF_DOCUMENT_TOKEN_TO_BE_REPLACED

Tribúny sú naše! – The stands are ours!

úny sú naše! or The stands are ours in English are independent, self-financed initiative of a group of football fans and ultras. We started around 2010 as a few group of several fans and ultras of various teams in Slovakia, who were interested in the events on the stands in the Czech Republic, Slovakia and elsewhere. We have our principles and ideas which we abide by on and off the stands.

We fulfill these principles through our activities. We inform about important events and bring our discourse to the topics, both on our website and social media. We publish an occasional zine and organize various activities – the best know is the tournament UAFA CUP

If you want to take part in our activities, help or learn more, you can contact us at tribuny@tribuny.org or on Facebook. We are a collective that is open to ideas and suggestions in line with our principles